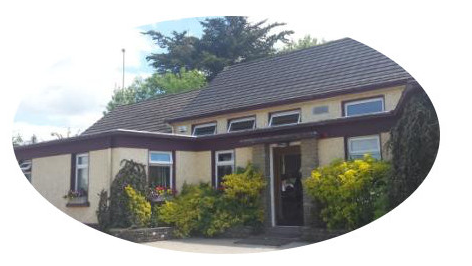 Cloonakilla N.S. was built in 1958 as a two teacher school with Mr. A. Faulkner as Principal and Mrs. Quinn as assistant. Mary Fitzpatrick replaced Mrs. Quinn in 1976 and Michael O’Grady was appointed Principal on Mr. Faulkner’s retirement in 1978.

Michael O’Grady retired in 2006 and Mary O’Rourke was appointed as Principal.  In December 2010 Mary Fitzpatrick retired after 34 years in Cloonakilla N.S.

Since then the school has expanded to include sixteen class teachers, six SEN teachers and five SNAs. In September 2017 the school moved into a new state of the  art premises which replaced the original school building and the many prefabs which had been installed to cater for the increased enrolment in the school.

By continuing to use the site, you agree to the use of cookies. more information